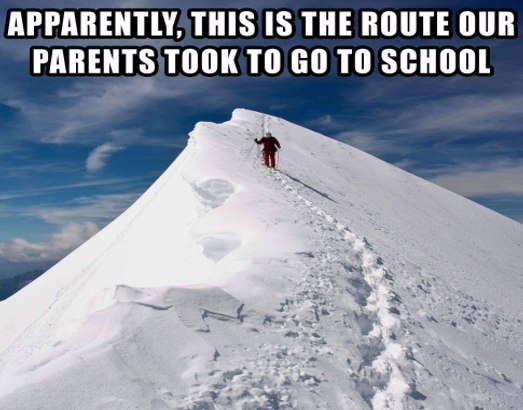 Back in the Day

Summer is winding down for us all and kids across the country are headed back to school. Most parents and grandparents are ecstatic about this! When I first thought about school starting back up, with no control I immediately imagined “When I was your age, I had to walk to school. . .” and of course, there’s a few different ways that can end. So, to kick off the new school year, I thought it might be fun to learn a few history facts as well as some world records. Here’s some I thought were interesting.

Hope you learned something new here, and cheers to the 2022-2023 school year for all!

Extremely friendly and nice to do business with.